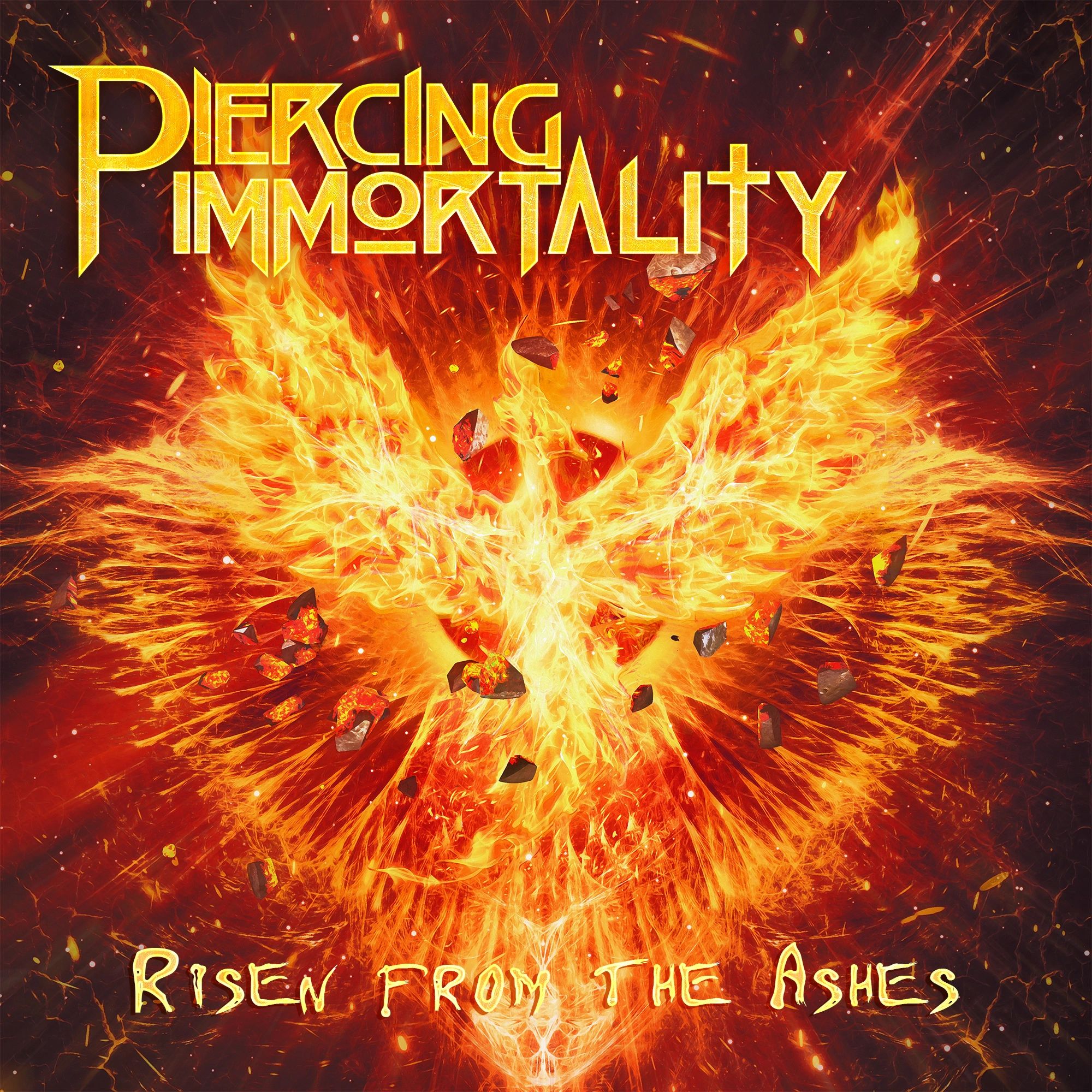 Offical Music Video for 'No Remembrance'

You can find our music on Bandcamp, Spotify, ITunes, Amazon, and Google Play

Piercing Immortality was started in the winter of 2016 when Keith Pearson entered Dexter's Lab Recording and with the help of Nick Bellmore (Toxic Holocaust,Jasta,Kingdom of Sorrow) began work on their first single 'To the Grave'.It was then that Scott Wawrzyniak (Crossing Rubicon) was brought in to provide vocals to the project and the single was then released in early 2017.With the success of the single it was time to start work on the debut EP.Around this time John Gagne (Vena Amoris,Aggripa 93) was brought in to play drums on the recording and in Nov of 2017 the band again entered Dexter's Lab Recording to begin work on 'Systematic Global Poisoning' the debut EP.After the EP was recorded Adam Kosiorek was then brought in on guitar.It was then in January 2018 that the EP was released and since then has been described as a having a variety of styles such as traditional heavy metal,hard rock and thrash